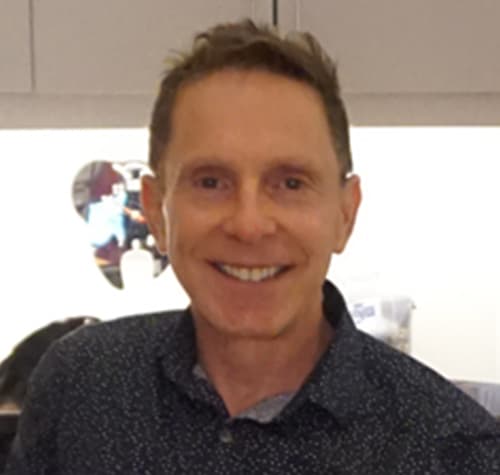 He practiced in Montreal and Toronto until his marriage to Lynda (an Ottawa native), when he moved to Ottawa. Dr. Wakter has been practicing in the World Exchange Building in downtown Ottawa since 1989.

When he’s not taking care of teeth and smiles, Dr Wakter enjoys spending time with his wife Lynda and their two children, Tara and Justin, at their cottage in the summer and skiing and playing hockey in the winter.

Dr. Wakter is among the top Invisalign practitioners in Canada. He is accredited as a Gold provider, in Gatineau, Quebec. He is very passionate about the oral health and cosmetic benefits that Invisalign clear aligners can offer his patients, at a price comparable to traditional braces.

Looking for a dentist in Ottawa? We're happily accepting new patients at our dental clinic! Contact us to get started today.